Statistics, in Verona the sixth international final in the latest six years 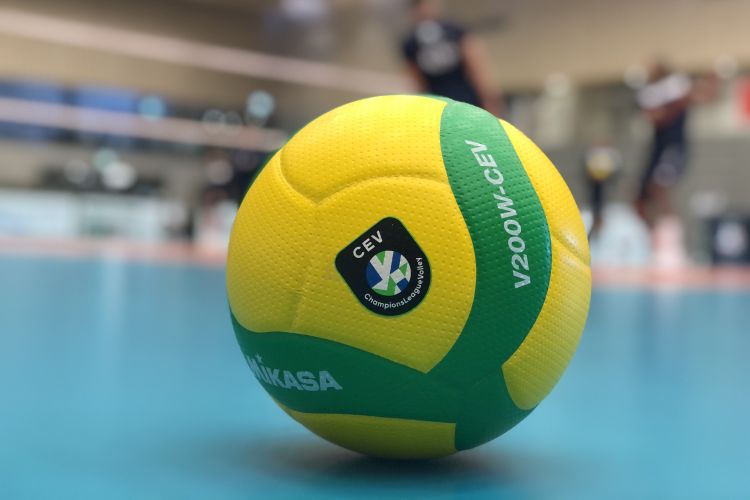 The countdown is almost ended; a few more hours and for Trentino Volley it will again be time to play an International Final, the thirteenth ever in its twenty-one years of activity. From 2015, the appointment with a match that assigns a title abroad was becoming even less frequent; the one of AGSM Forum is going to be the sixth Final in as many years.
The sequence starts from 2015 (CEV Cup, lost at the golden set with Dinamo Moscow), then continues in 2016 (Champions League, lost at the tie break with Zenit Kazan in Cracow), 2017 (CEV Cup, lost at the golden set with Tours), 2018 (Club World Cup, won by 3-1 on Lube in Czestochowa), and ends in 2019 (CEV Cup, won against Galatasaray). Only in 2020, the year in which all the competitions stopped due to the pandemic, the gialloblù Club didn’t take part in a final.
Overall, Trentino Volley has won nine of the twelve international played finals, considering also the three wins in Champions League (2009, 2010, 2011) and four other world championships (2009, 2010, 2011, and 2012). The statistics tell how the Company owned by Diego Mosna has played a total of 181 international matches, winning 150 (91 away) and losing 31 (9 of them at home): an enviable track record. On Saturday evening in Verona, Giannelli and teammates try to improve it to conquer the nineteenth title of the gialloblù history.