Perugia, Lorenzetti: "The difference between the two formations still exists" 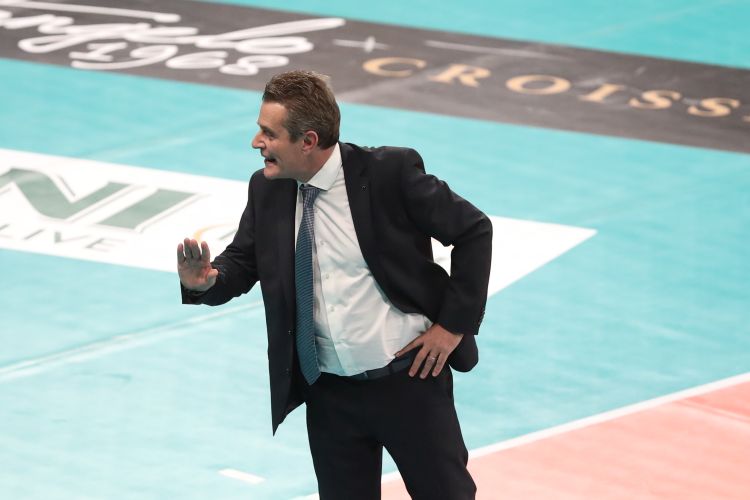 “The difference between the two formations still exists, as we can see from this night’s match – said the coach of Itas Trentino Angelo Lorenzetti at the end of the match - , but this gap could have been easily bridged if we had paid more attention in some situations during the game, that are not caused by the reception or by the strength in the serve. We have to admit that we have a weak second line against a formation like Perugia, but it is important to recognize the moments that leave a mark in the match and know how to take advantage of them in order to hold back it. Today we have not been able to do it; so, we regret not having found the union that could have helped us to keep close to the opponents at the end of the first set and could have helped us to handle some situation in a better way in the third set. We could have continued at least until the fourth set, that would have been beneficial even in view of our next colourful adventure”.
The appointment in the international court will continue during the next two weeks for Itas Trentino, that will set off to Betim (Brasil) in the weekend to compete for the Club World Cup 2021 between 7 and 12 December. Later, Tuesday 16 December Itas Trentino will host Fenerbahce for the second day of Champions League Pool E.