Lorenzetti: “The roster didn’t change much but has a greater physical impact” 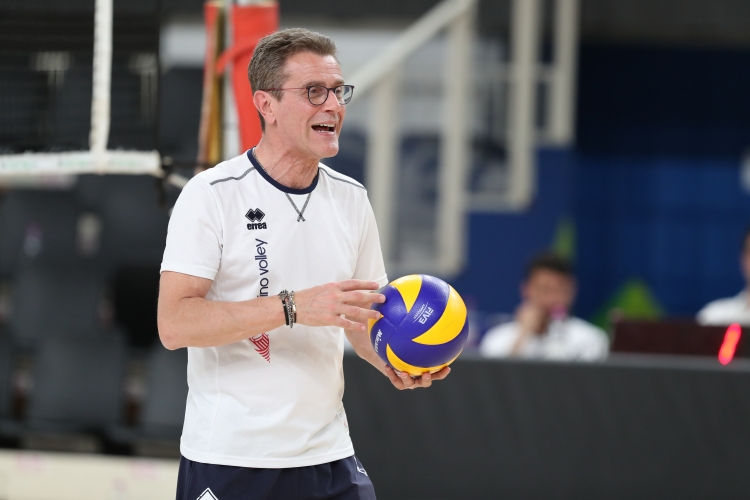 “Unlike the past seasons, Trentino Volley didn’t do many operations in the market that just came to an end. We chose to follow the line of continuity, pointing towards the confirmation of the group that did well during the last championship – explained the coach Angelo Lorenzetti at the end of the negotiations of the summer season - . All this has, of course, its pros and cons: the advantage is that we will start from a greater level of knowledge and it will be easier to go back to certain levels, while the disadvantage is represented by the fact that the opponents changed a lot and got considerably strong. So we will have to look for the ability of improving further inside our group, but without giving anything for granted. In the championship, that will start in October, there will be many of our players whose contracts are due to expire, I hope that it won’t cause stress but that, instead, will produce continuous productive incentives to earn the renewal directly on court, playing well and not chatting much. The addition of players like Cebulj, Djuric and Sosa Sierra to the roster will offer us a greater physical impact; they are three very different players by experience, technique and age, but all three of them will give us a greater impact compared to our recent past”.
“At the moment it’s difficult to specify the position in the starting grid for Itas Trentino in this championship – clarified the coach Angelo Lorenzetti - ; our value will in fact be given by what we will be able to do as a group and by the value of our individual players. However it’s undeniable that Modena today seems closer to Perugia and Civitanova than before because of the type of market chosen, as well as Monza, Piacenza, Milano and Verona we reduced the gap with the semifinalists from last season, all operating an important market. It will be an even nicer and more competitive SuperLega”.