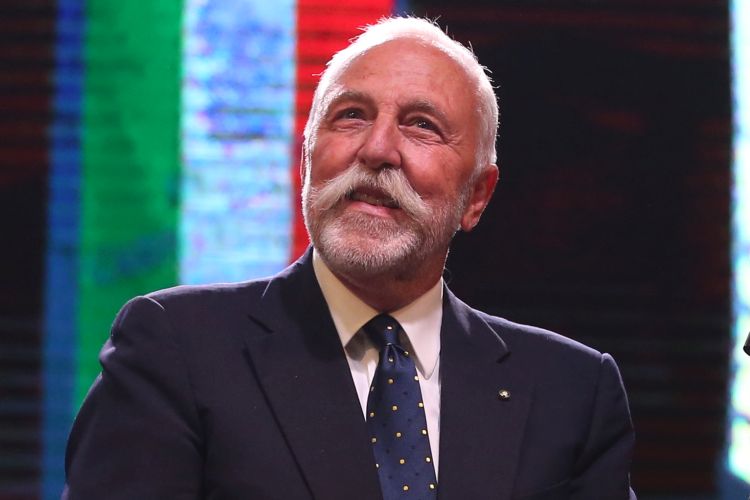 President of Trentino Volley and “Cavaliere del Lavoro” Diego Mosna is the new president of Lega Volley Serie A. He succeeded Paola De Micheli, who had resigned after being appointed Minister of Infrastructures and Transport in the second government of PM Conte on 5 September 2019. Paola De Micheli wanted to greet personally the Assembly and wish good luck to Diego Mosna, the Council and all the Clubs.
This will be the third stint as president for Diego Mosna, who was Lega Volley President from 2004 until 2009 and from 2010 until 2014.
“I want to thank all the Clubs for placing their trust in me – declared the new Lega President before the audience – . The first subject I will face is the calendar of SuperLega, so that the matches can take place in the weekend and the Championship can have continuity, from September to May. I will discuss the solutions with the Council, but this is the main goal. I’m planning a SuperLega with a fixed quota, open to the teams of Serie A2, but only if they respect the rules and the standards set by the board of directors, and not just because of their place in the standings. Then, the emergency of Italian athletes’ injuries brings our focus on the management of these players and on the relationship with the Federation concerning selections, economic management and communication, which can be extended to the others federations in the world”.
Mosna also talked about the necessity of studying the growth of the Clubs’ youth sectors, with compulsory participation in the championships, and analysing the development of the new Serie A3.