Statistic, the seventh international final in the last seven years of the yellow-blue team 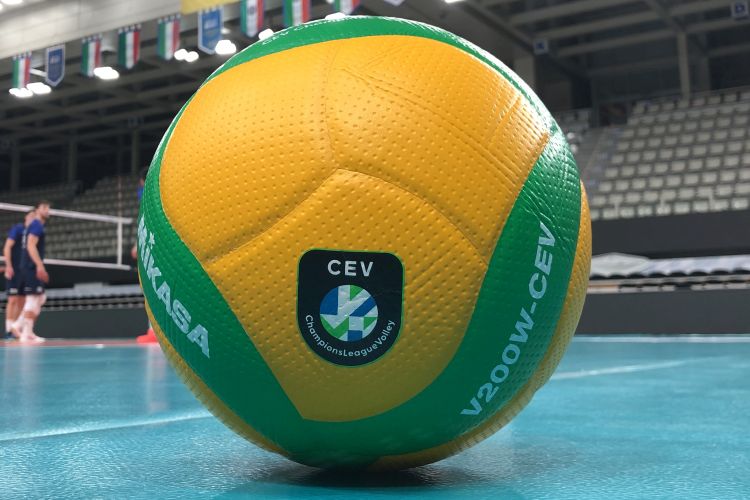 Just more or less ten days and Trentino Volley will be back in the court to play the International Final, the fourteenth of all the time in its twenty-two years of activity. The event with a match that gives a title outside Italian borders has become even more frequent since 2015; indeed, the one at Stozice Arena will be the seventh Final just as many years (CEV Cup, lost at golden set with Dinamo Mosca), then in 2016 (Champions League, lost at tie break with Zenit Kazan in Cracow), 2017 (CEV Cup, lost at golden set with Tours), 2018 (Club World Cup, won 3-1 against Lube in Czestochowa), 2019 (CEV Cup, won against Galatasaray) and finally 2021 (Final of CEV Champions League, lost 1-3 against Kedzierzy-Kozle). Only in 2020, when all the competitions were suspended due to the pandemic, the yellow-blue club didn’t take part in any final.
Generally, Trentino Volley has won nine out of the thirteen international finals played, considering also the three victories in Champions League (2009, 2010, 2011) and four other colourful titles (2009, 2010, 2011 and 2012). Statistics show that the Society in via Trener has played 196 international matches overall, winning 158 of them (96 as away-games) and losing just 38 of them, in which only eleven in its well-known walls. An enviable track record, that Kaziyski and his teammates will try to improve on 22nd May in Ljubljana to conquer the twentieth title of all the history of the yellow-blue team.